Home / Poets Day News / From The Bard to the bar

From The Bard to the bar

POETS Day welcomes talented actor Michael Wells as he leaves his role of Othello and joins us in the Rising Moon pub to play hunky builder Michael. The part of Michael was actually written for him back in 2012 (yes he’s that good) and he has been eager to wear the skin of this complex character since he first read the script. 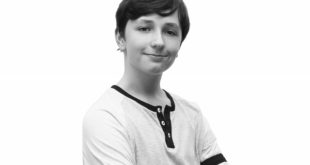 The boy’s gonna get high!! 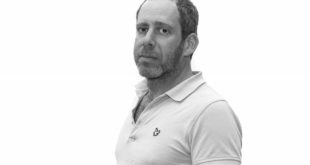 A man in turmoil (video) 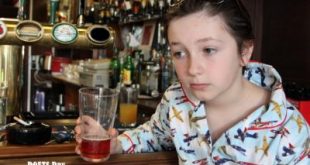 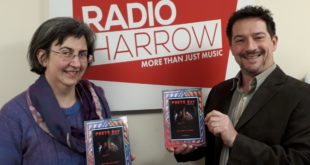